We made it everybody!

And now: some videos.

Yes. There is a beer that’s carbonated using Helium. (“heliumated?”)

And this video, hoooo boy, is funny!

How To Make A Blockbuster Movie Trailer

“We provide you with the winning formula that turns any trailer into the blockbuster smash hit of the season it was meant to be.”

Presented by Auralnauts, who have been featured here before.

There have been a few stories and videos making the rounds lately about the technology used to fabricate video or audio of fake statements.

This is the most impressive one in my opinion. It can generate video based solely on audio source alone. I’d say it’s something like 90% accurate looking. In a few years this could be a really interesting tool, specifically in film post production.

This was described to me by a few people as “a commercial” but it’s not. I guess it is…? It promotes “Strauss”, makers of the “Milky” line of dairy confections. 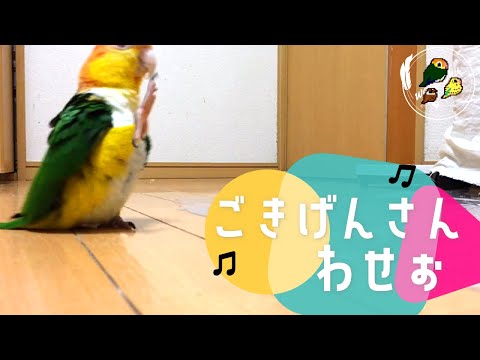 I wish there were a translator for what this bird is thinking in this video. Hilarious.

And there you go! Your Friday, alllll video’d up!

See you all in seven days.